As I attempt to walk on my own again, my country seeks security somewhere, anywhere. Neither of us is sure of how far to go, much less where.

Yet, it is not our uncertainty that is the problem. We are right where we need to be, “unfolding a new myth” (Rumi).

“Life always bursts the boundaries of formulas” Antoine de Saint-Exupéry wrote in Flight to Arras, a novel about the French Resistance in World War II. We know the outcome of that resistance but its success was far from assured.

Yet defeat—death–was preferable to life lived within a formula. Life turns on a dime— it is impermanent–change turns us upside down, inside out. And if we are Aleppo, we are all but obliterated.

“Defeat may prove to have been the only path to resurrection, despite its ugliness.” That is the history of the human spirit, its rising from a story stuck in repeat. We don’t remember our history so we keep writing the same story.

But what if we strayed from that story? What if we accepted that life turns on a dime–always has, always will. We would walk where uncertainty leads. Would that not be the unfolding of a new myth? 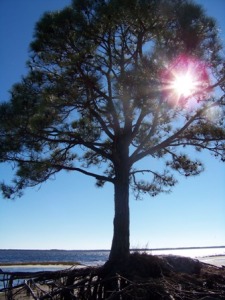 Defeat may prove to have been the only path to resurrection,

despite its ugliness. I take it for granted that to create a tree

I condemn a seed to rot. If the first act of resistance comes

too late it is doomed to defeat. But it is, nevertheless,

the awakening of resistance.

Life may grow from it as from a seed. 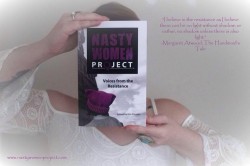 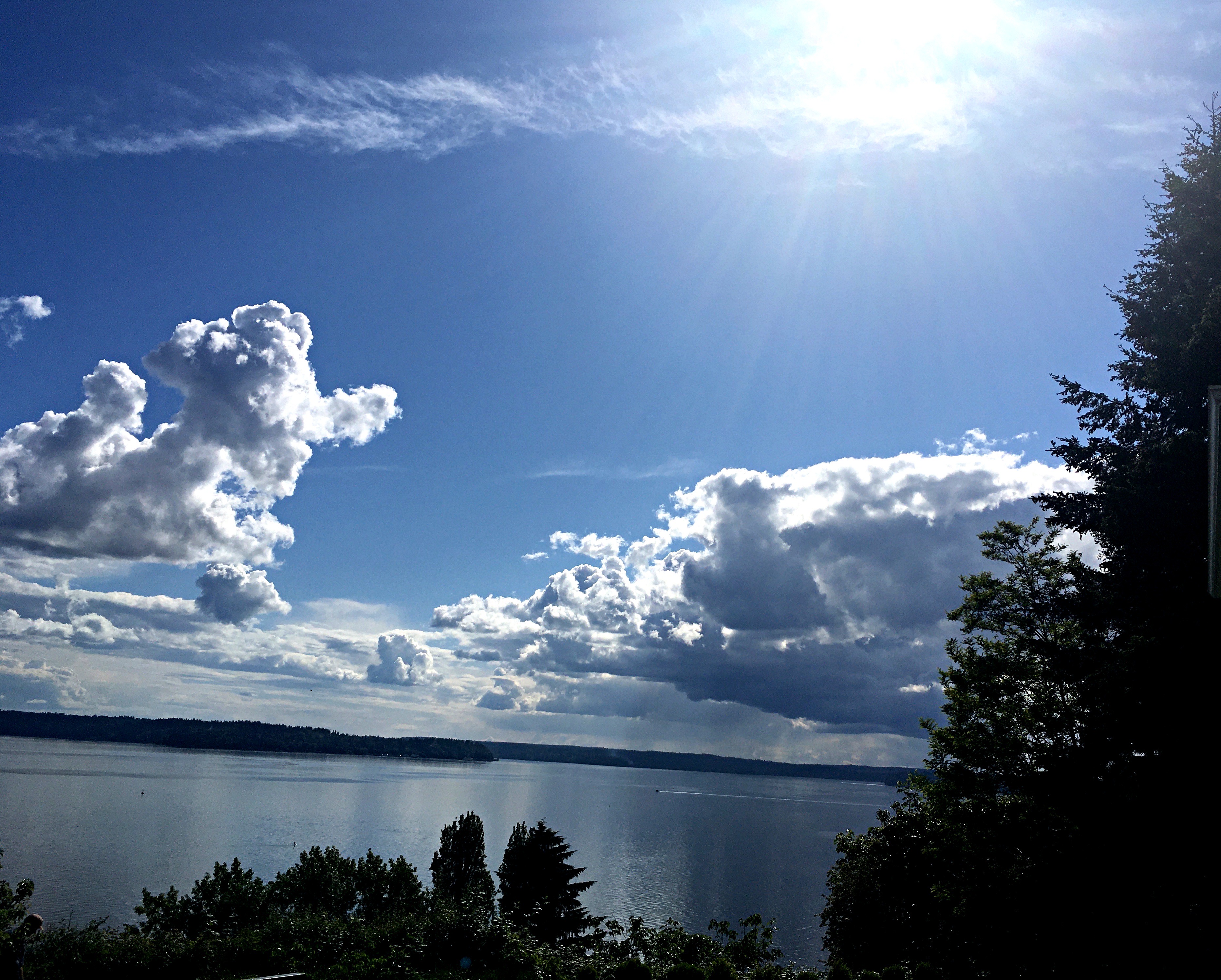 I am in the throes of physical therapy for my lower back, specifically a right side L4-L5 disc herniation. This is not my first rodeo (but my fourth) that the disc between these two vertebrae has spilled onto the nerve root. So, yeah, we have history. In 2010, this same disc spilled over on the […]