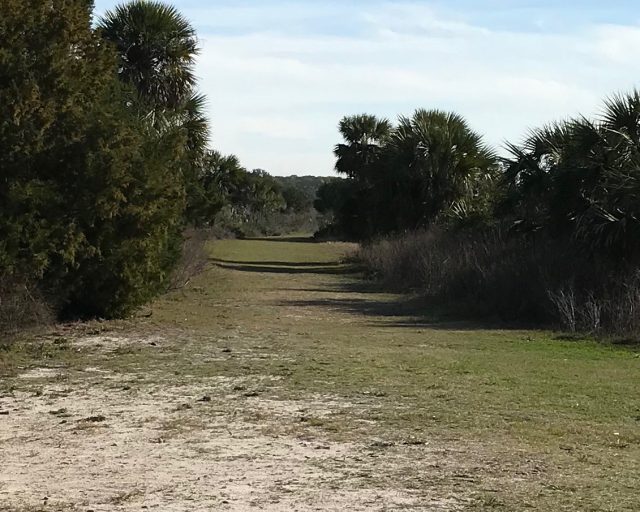 When I began my sixth decade, I had an inkling of awareness so I put it in a box, all wrapped up with corners taped neatly. Its bow not yet pulled. Not a strand of ribbon out of place. Unopenly adorned.

On any day, an inkling is as good as a mile with awareness, from a rosy-fingered dawn to the ebony of starlight.

Hours grow to the middle, to even ground. That’s the moment I aim for, “feeling myself without inventory,” as Mark Nepo says, “living energy.”

So, less luggage these days.

Turning 60 proved to be a watershed moment, in retrospect. As I say, I had an inkling and wrote a post about starting a new decade in which I hoped to eliminate refined sugar from my diet.

Only one of many items in my inventory of “fixing” both mind and body rather than living as the energy I am. How that lightens the load, life as experience rather than inventory, a “traveling professor” as Glennon Doyle Melton calls it.

Awareness is access to life in its true colors, with the constant chatter of the ego in the background, but since it seems sure of its place, it settles more easily. Okay, not all days but some.

So, what comes next? That seems to be the question I ask most often, and every day is a different response. I keep my load light. I look to the color of the day.

Warts and All, Democracy Is Worth the Vote

So, I gathered a few quotes about voting—well, to me they are representative of the importance of voting—certainly, they are not meant to inspire for as Jack London said, “you can’t wait for inspiration. You have to go after it with a club.” 🇺🇸 Begin by avoiding harm. —Myozen Much of the time, living in […]