Like most people, I take an occasional break from Facebook and Twitter without having to announce it. I am more observer than participant so my absence is not noticed. People who know actually know me stay in touch.

Social media is not an in-the-moment, completely present experience. It’s persona, rather than being present. It’s a strain so I post less, observe more, and don’t scroll as far through my news feed. I keep my reactions and comments to a minimum.

Less presence, less snark is my theory but my love of the pun, the ironic, is strong. Admittedly, I have never met a metaphor I won’t try. That can play into the algorithm that is Facebook or Twitter, so suited to the reactionary rather than the responsive.

Any way the wind blows works well with both. Yet, I do find tidbits for my pearl book; some days are true treasure troves.

Wisdom is never in great supply, anywhere, so when it comes my way, I find “the thing with feathers that perches in the soul” –Emily Dickinson’s hope–the possibility of pursuing connection without bias but with discretion, Learned Hand’s “spirit of liberty”:

“…the spirit of him who, near two thousand years ago, taught mankind that lesson it has never learned, but has never quite forgotten — that there may be a kingdom where the least shall be heard and considered side-by-side with the greatest.”

Of course, it is more than a stretch to imbue social media with such hope or spirit and yet social media creates chasms thought too wide to bridge and then provides connection.

Spirit will not be long held by anyone or anything. I think that’s liberty, and it’s the intricacy of social media networking. No algorithm captures free will. So, it’s messy.

It’s the side-by-side of us, one not more than the other. After all, in one lifetime we are the least and the greatest many times over. We might as well stay humble.

It’s the way to a gentler, kinder world that we always seem to want but never ask for side-by-side. Social media gives us the opportunity to be the least and greatest. We find fit in both. Which do we wear the least.

Wisdom never lacks direction. Ever, it sits the lee side with the thing with feathers.

One thought on “The Side-By-Side of Us”

A Beagle, a Scale, and the Weight of the World

When Zero Was Not a Number 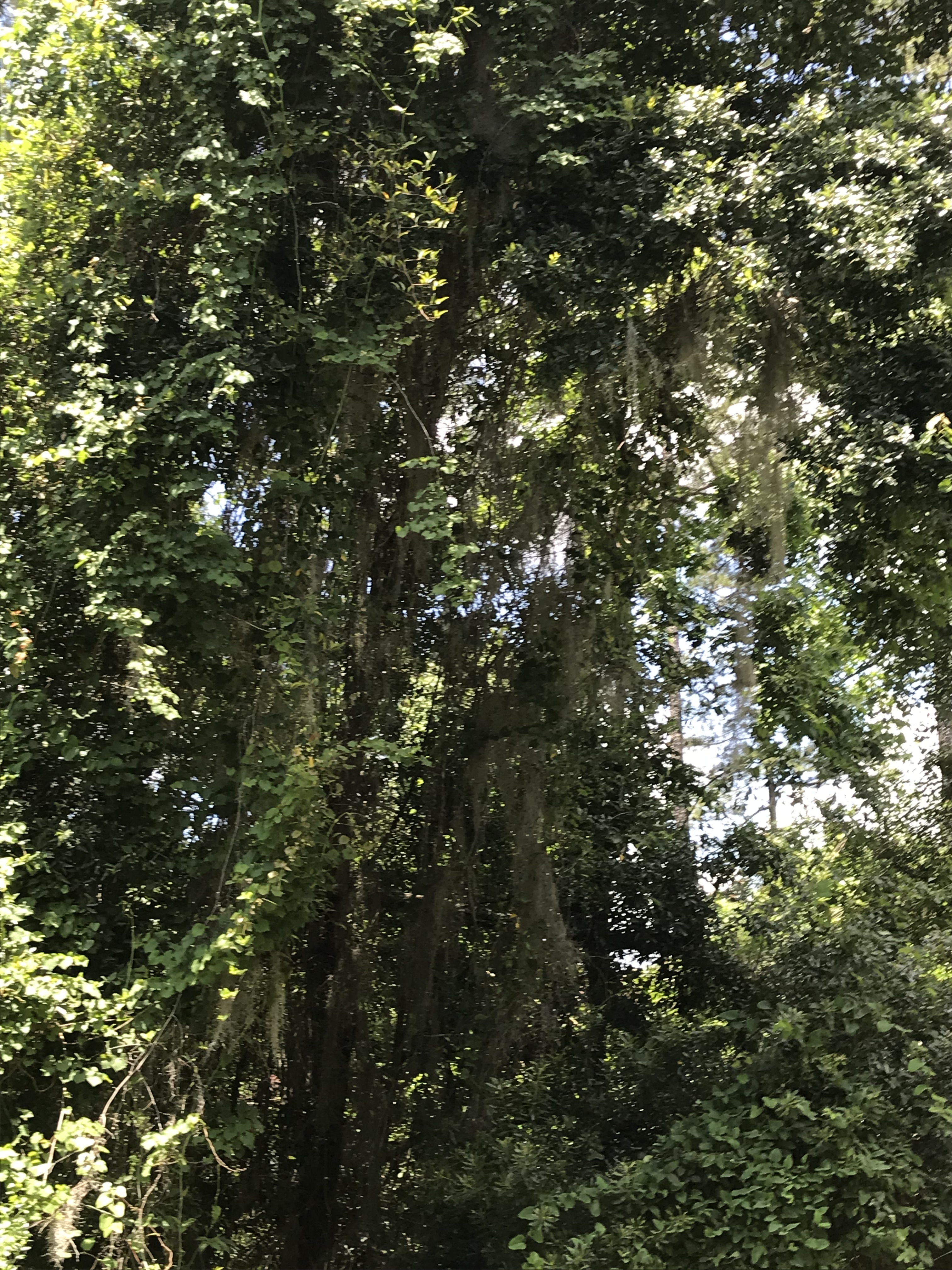 In the woods outside my window, it seems like nothing will stop this growing of green and the flurry of flashy red cardinals as they prepare their nests with their olive brown mates, who blend beautifully with the firebush, sparkleberry, and mesh of the passionflower vine.  In spring, every day is endless. I am not […]

A Murderer Among Us 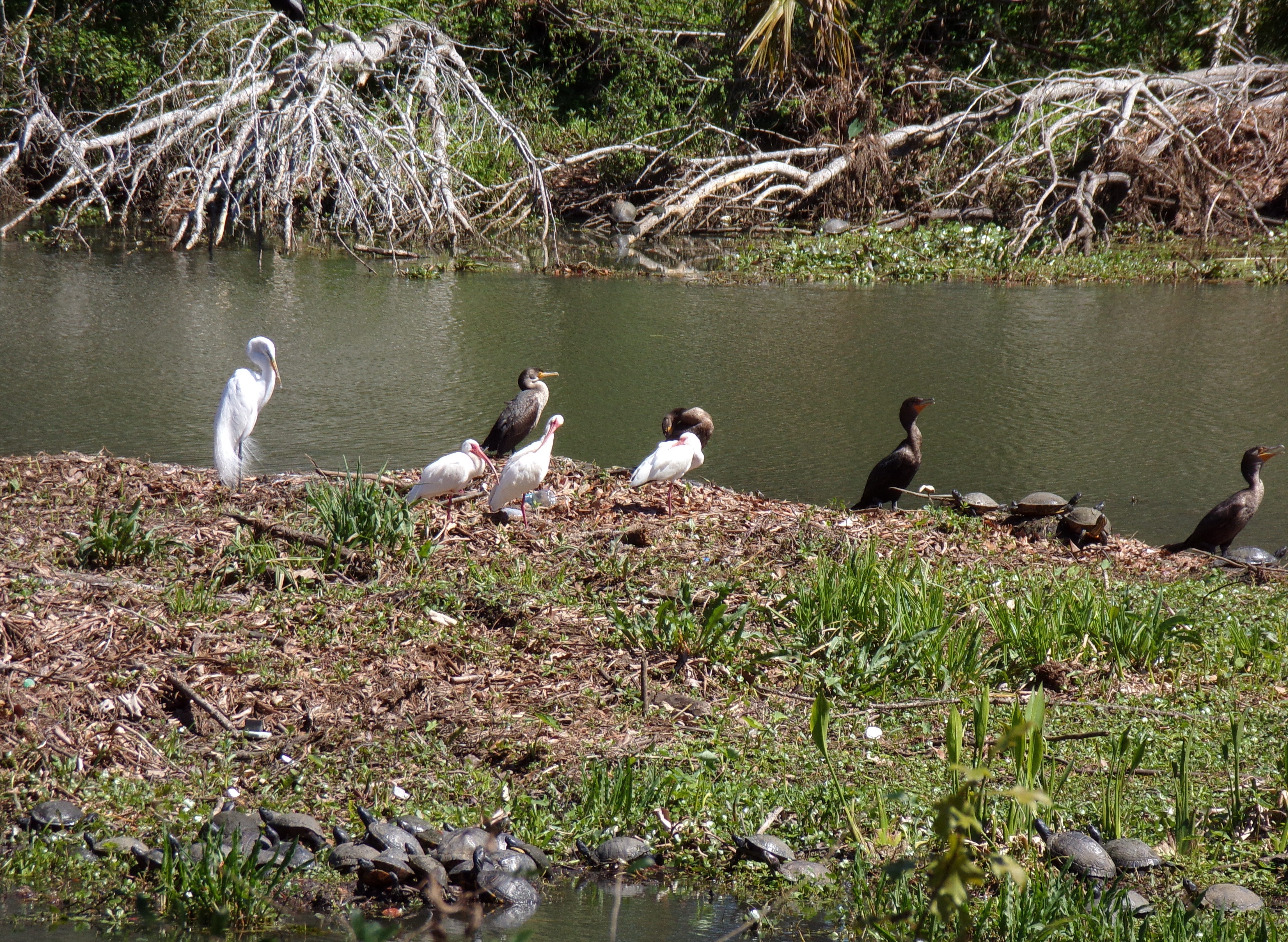 A murderer lives in my apartment complex and has for the last eight years. Marie stomped her 82-year-old mother to death, after throwing her down the stairs. Marie then encircled her mother’s body with all the things they had fought about: the gas money purse, the television set, various foods, mentholated rub. It would take […]