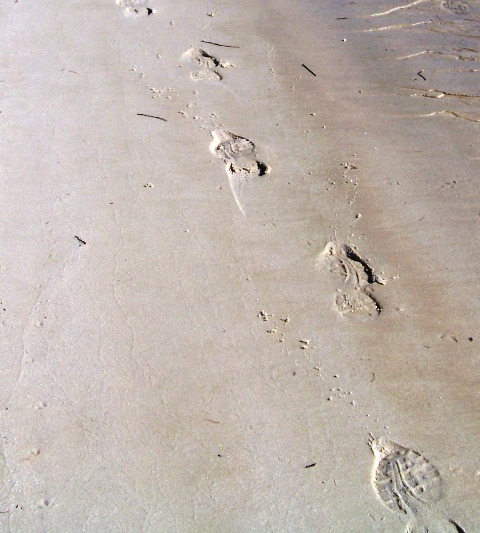 My annual appointment with my neurosurgeon was scheduled for last Friday. My autoimmune disease was in high gear, skeletal issues less so but pain high and energy low.

In retrospect, I should have listened to my body rather than heeding someone else’s schedule. I arrived to a locked office door. Truthfully, I was rather relieved as I really was not feeling well.

As turned to make my way to my vehicle, I saw the receptionist and office manager returning from what appeared to be a morning stroll. They did not seem surprised to see me.

I stepped back from the office door as the receptionist opened it; the manager quickly disappeared into the dark office. The receptionist asked my name, as she invited me inside.

She told me she had rescheduled my appointment for next week at “around the same time.” I wondered what time that would be as I had not mentioned when my appointment was. Sighing, she said the neurosurgeon was “on a marathon.”

I felt my emotions start to spike. The wasted trip was a huge drain on my energy but if I got upset, I would only further drain my resources. I stayed silent. 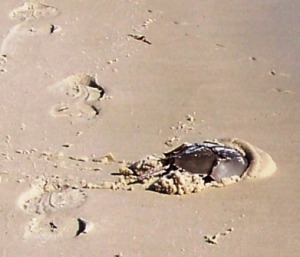 The receptionist put a wall between us and opened its sliding glass window revealing an area rife with paper, including a frayed and worn appointment book.

“So, did you call me about the appointment being rescheduled?”

I recognize this is supposed to be meaningful to me but it is not. I feel my anger, again. “There was no call.”

As my response is no surprise to her, she asks, “Next Friday, around the same time?”

I have no intention of agreeing to the first date offered. “No,” I say. “Any day after May 4th.” Of course, we settle on a Friday and I am given a card.

I don’t know that there is a Zen moment in this experience but if there is, I discovered it in today’s #DailyDose. It has been another rough day in terms of pain and energy but I recognized early they were today’s dose. And it made all the difference.

2 thoughts on “Taking My Daily Dose as Delivered”

A Country of Compassion, if We Can Keep It 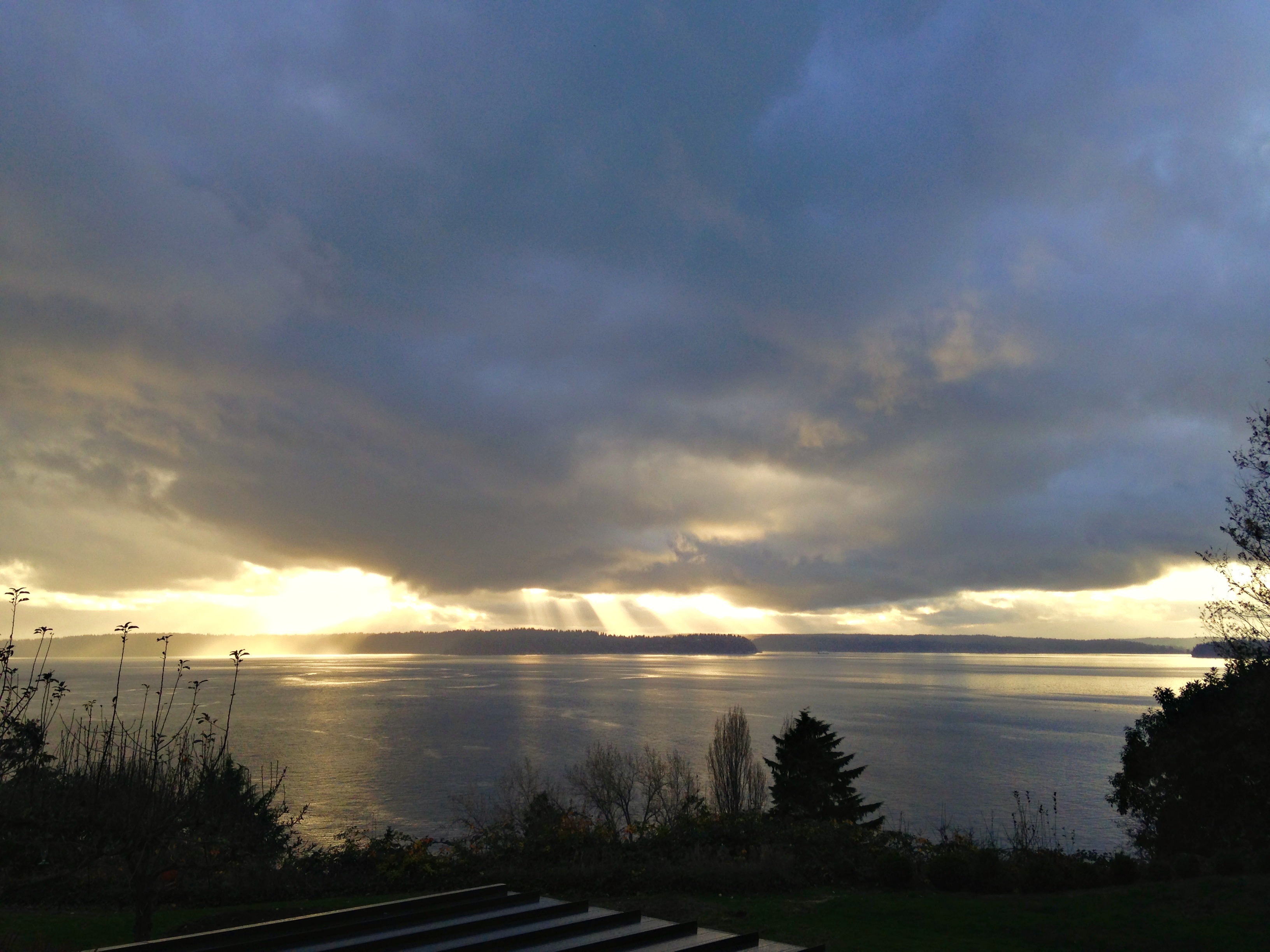 In what now feels like a year that never was, I drafted a new year’s blog post. But then it wasn’t a new year anymore but more of 2020, albeit a bridge too far. Soon, 2021 overshadowed almost every year of this republic’s history with the attempted overthrow of the government, deliberately deadly and publicly […]

Moments That Change Everything

Perhaps on no other day is the nature of fear and fearlessness more apparent than on the winter solstice, the celebration of dark during a season given to light. Tonight, the quarter moon reveals the yin and yang of life, its phase equally light and dark. A rather somber opening for a solstice celebration but […]

An Ounce of Compassion

Truth, like light, blinds. Falsehood, on the contrary, is a beautiful twilight that enhances every object (Albert Camus). I. An ounce of compassion is all I need. While Trump was in the hospital those first 24 hours, compassion dominated social media (in word and meme). If we could feel for him, there might be a […]